Dombrovskis’s most iconic image, Rock Island Bend was the defining symbol of the successful campaign to prevent the damming of the Franklin River for hydro-electric development. The image was used as a full-page advertisement in major Australian newspapers in the lead-up to the pivotal 1983 Federal election with the caption “Could you vote for a party that would destroy this?” The Franklin river runs through the Franklin-Gordon Wild Rivers National Park in the northern area of the Tasmanian Wilderness World Heritage Area. It was named after Sir john Franklin who was governor of Tasmania from 1836-1843.
The Save the Franklin campaign was a defining moment in Tasmanian and Australian history. In 1978, the Tasmanian Hydro Electric Commission proposed a dam on the Franklin River. There was initial enthusiasm for the scheme, mostly based on the anticipated economic windfall. However, environmental protesters, many of whom had been activists during the Lake Pedder campaign, started to lobby the public interest. Peter Dombrovskis’s and Olegas Truchanas’s photos were pivotal in bringing Tasmania’s remote wilderness to the wider public. In 1980, 10,000 people marched through the streets of Hobart in protest to the construction of the dam. This remains the largest political rally in the history of Tasmania.In 1983, the Australian Labor Party won the federal election. The Tasmanian state elections went against the national swing and the Liberal party ignored federal regulations and legislation and continued with the building of the dam. The conflict was brought before the High Court who found in favour of the federal government. This led to the end of the scheme and the end of the generation of hydroelectric dam building in Australia.
The images by Peter Dombrovskis have been through an exhaustive remastering process. The high resolution scans from the National Library have been painstakingly retouched to remove embedded dust and scratches. To ensure accurate colour rendition, they have been referenced against publications that Peter was proud of and the prints have been checked and approved by Liz Dombrovskis.
The images are printed with pigment ink on Canson Platine Fibre Rag, a 100% cotton rag archival paper. These prints will last over 100 years and are amongst the most archival processes currently available.
Remastered by fine art printer, Simon Olding.
Please note; Prints are made to order. Please allow 10-15 business days for production and shipping. Delivery times will vary with destination. 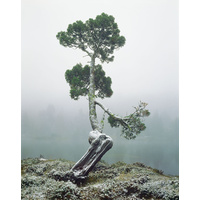 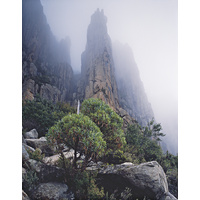 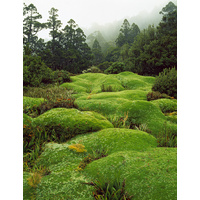 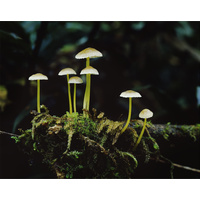